Khammam Municipal Corporation is a civic body of Khammam in the Indian state of Telangana. It was formed on 19 October 2012. 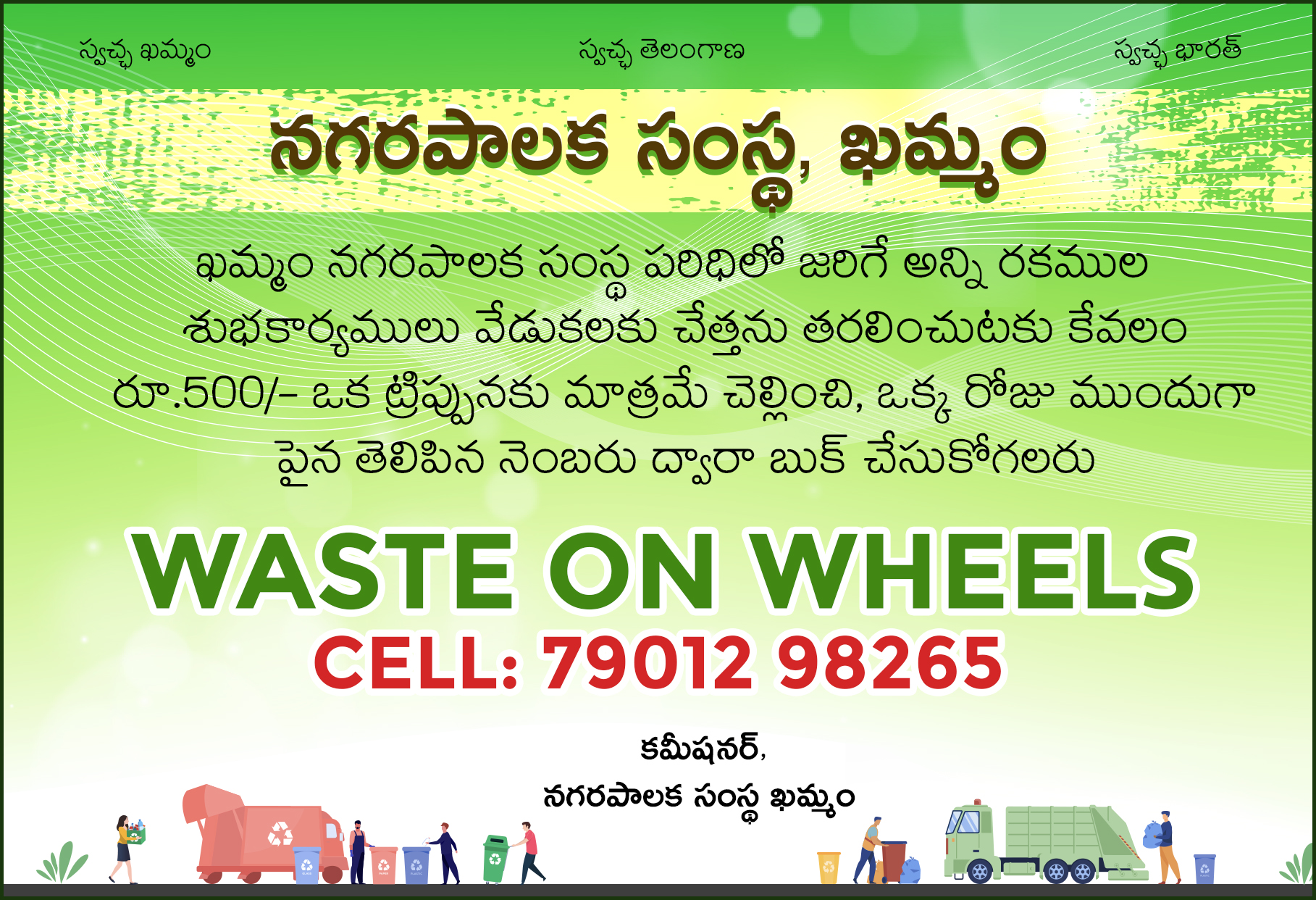